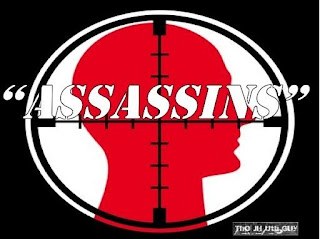 A HUGE Hit last year at our JH/SH Camp!


Supplies:
- Small (pocket-size) inexpensive squirt guns: enough for every single student & leaders
- Print off of every student name on small strip of paper)