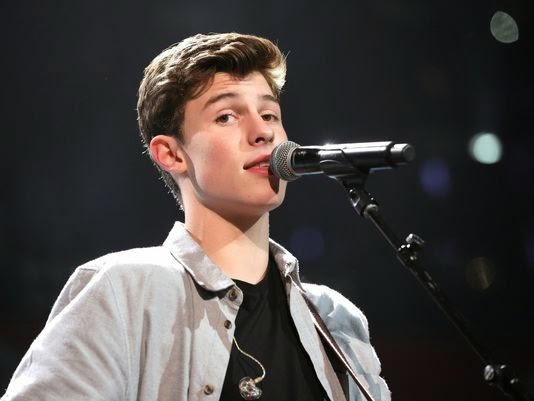 Bea Miller. The pop singer/songwriter has opened for Demi Lovato and One Direction.

Hoodie Allen. The rapper is climbing the charts with the Ed Sheeran-assisted All About It, and will tour with Fall Out Boy and Wiz Khalifa this summer.

Jacquie Lee. A former contestant on The Voice, she's now racked up more than 9 million streams on Spotify with song Broken Ones.

MisterWives. The vibrant New York band soared with single Reflections, and will release debut album Our Own House Feb. 24.

Priory. The Weekend pair has lined up festival sets at Bonnaroo and Governor's Ball this summer.