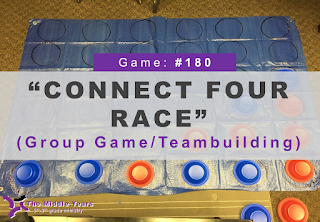 
Easy and quick to create, fun to play as a group or even one on one. 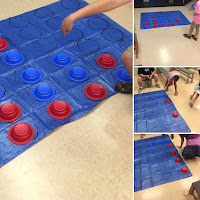