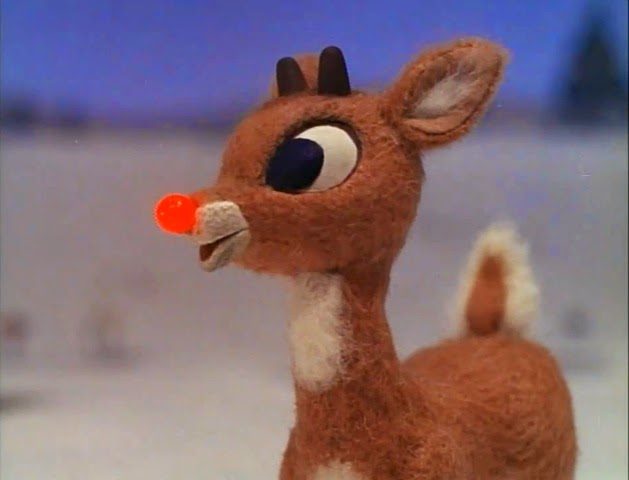 For the beginning of youth group or as part of your Christmas party!

Simple Explanation: Player will bounce a ping pong ball and try to catch it using only peanut butter smeared on the end of their nose.