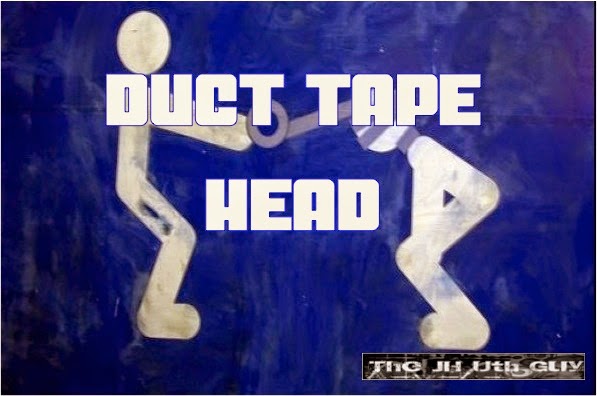 Just Another One of Those Fun Upfront Team Games That Has Been Floating Around The Files for Years.  We Usually Play It the The First Night of A Retreat or Other Time as A Quick Silly Low-Activity Team Competition.
Supplies:
- A Small Roll of Duct Tape
Game Play and Explanation
Explanation: It is simple update on the old "Bring Me" game (see Here or Here). Two teams compete to be the first group to be able to have someone bring something to the leader.
Set Up: Divide the group into 2-4 equal teams.  Dividing them up by gender, grade, or randomly.   Ask for each team to send a volunteer up to be the "Duct Tape Head".    Have the volunteer either sit or stand at the front of the room.  Take one large long piece of duct tape and create a "head band" around each of the volunteer's heads.
Game Play: Explain that you will be asking each team to be the first group to be able to "bring up" an announced item and stick to their team's "Duct Tape Head".   A point will be given to the team with the first item brought up and stuck to their person's head.
List of Suggestions:
- Money, candy, a rubber band, a hair ties, chewed gum, a sock, a shoe, a long hair, a watch, a wallet, a gift card, a necklace, a paper clip, an arm pit hair, a booger.... and So On!!  Be creative and have fun!
Here is an example 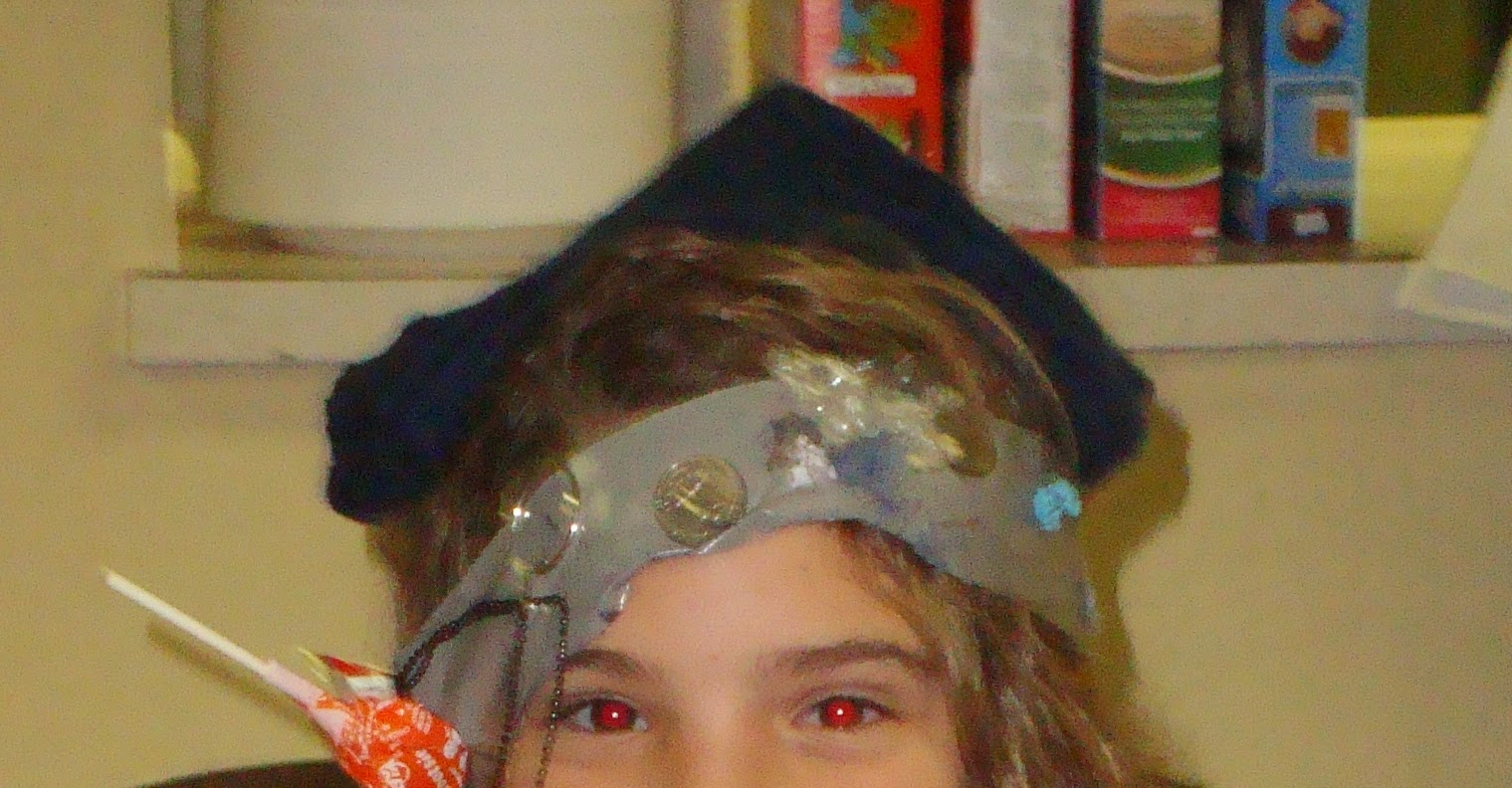